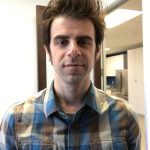 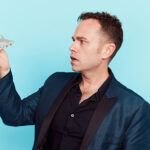 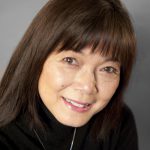 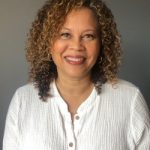 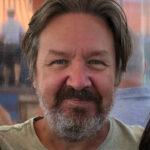 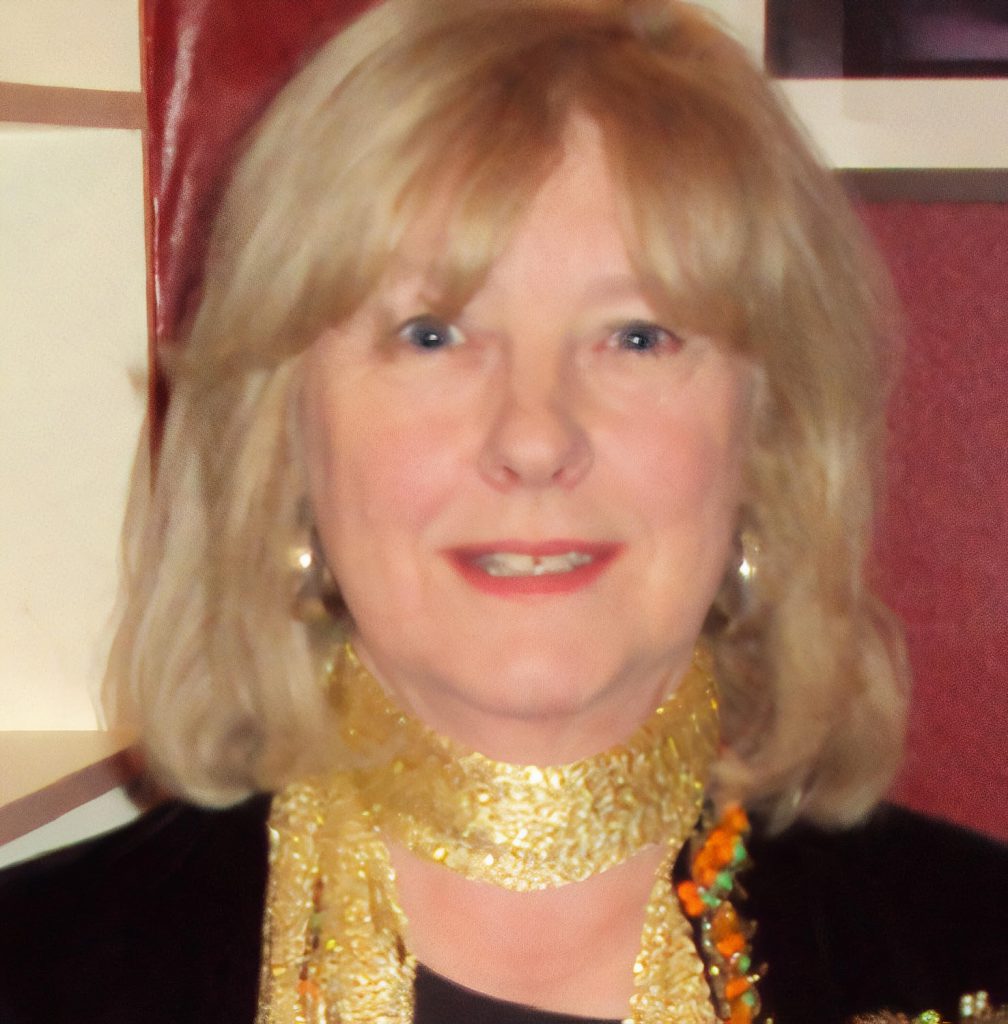 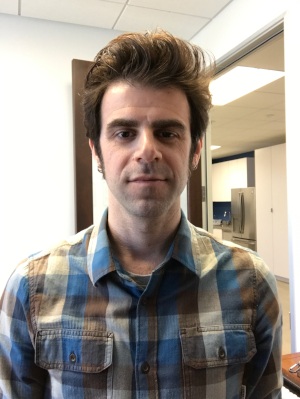 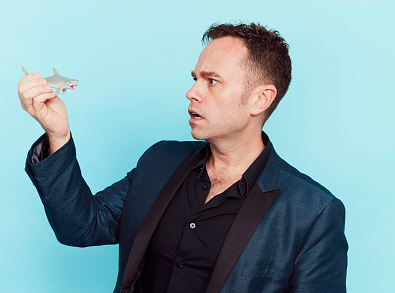 After getting his feet wet writing on the pop-culture juggernaut “Sharknado” franchise, Scotty's storytelling skills have evolved into adapting true-life stories into feature films. 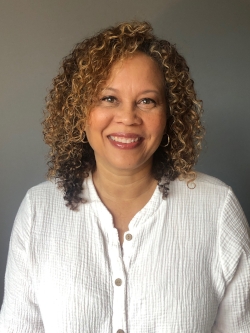 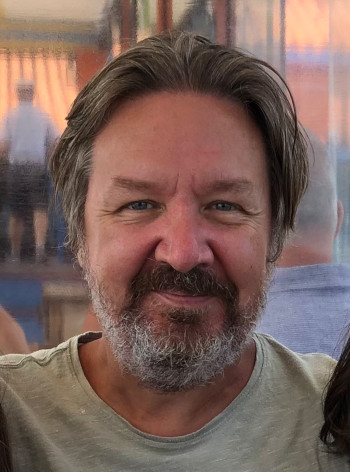 Alongside his feature film work, Simon is known in the industry as an Royal Television Society award-winning director and producer, responsible for a series of groundbreaking documentaries including Channel 4’s LOOKING FOR RICKY and THE REAL BLAIR WITCH; BBC’s THE PAEDOPHILE HUNTERS, JFK – THE SMOKING GUNand the Emmy-nominated TITANIC'S FINAL MYSTERY.

Simon Egan is attending this retreat as a Roving Mentor. 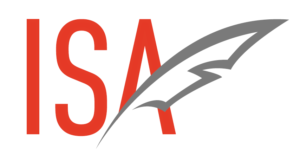 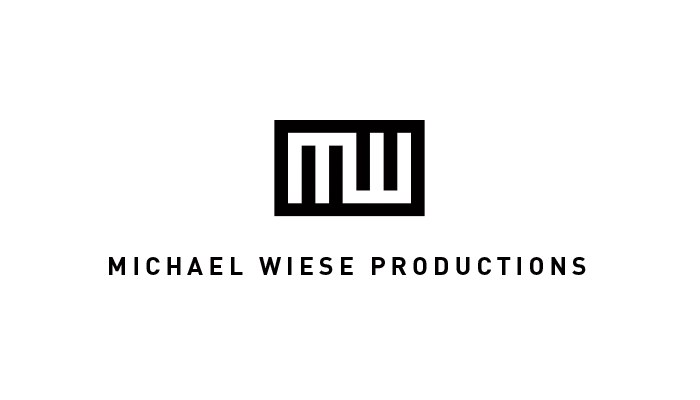 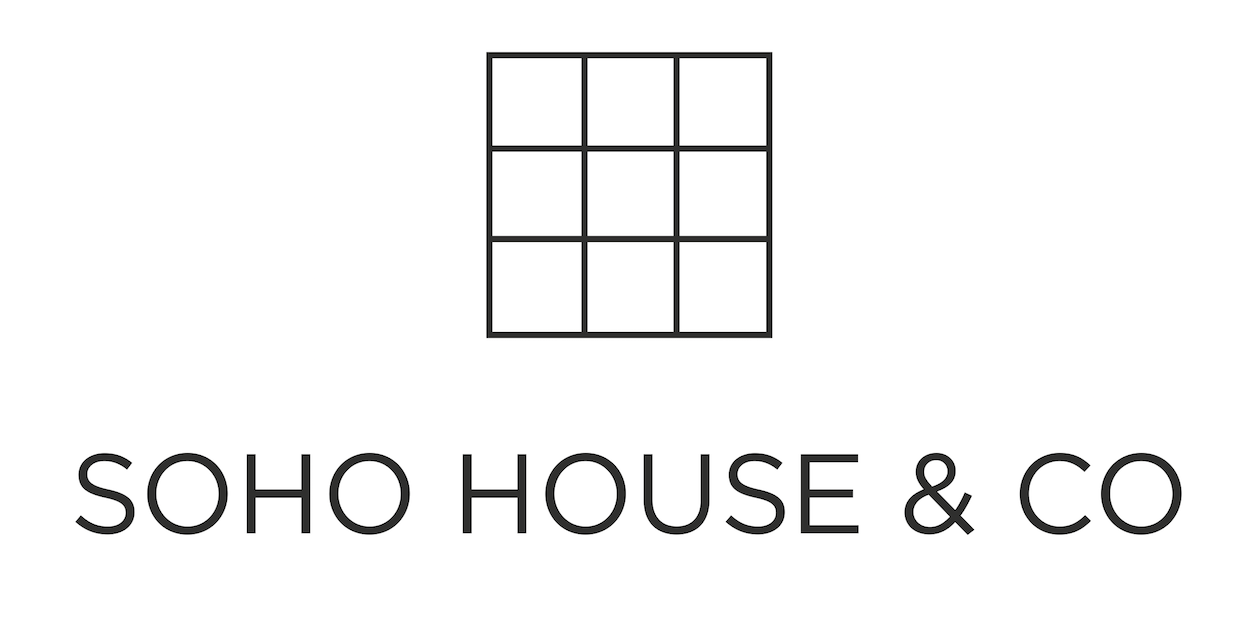 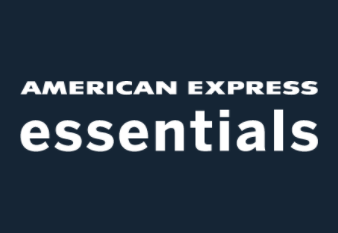