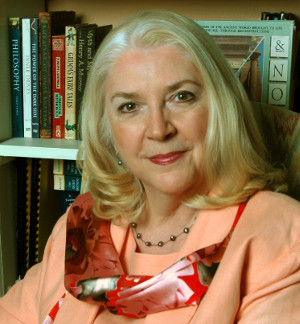 Smith is the author of The Power of the Dark Side, Inner Drives, Symbols Images Codes, Show Me the Love!, Beyond the Hero’s Journey, and the movie guidebook, Romantic Comedies.

She appears as a myth expert for Fox’s Ice Age: Continental Drift, Microsoft’s Age of Mythology and the American Jedi documentary.

She is on the Board of Advisors for the LAWebFest, the Jaipur International Film Festival and c3 Center for Conscious Creativity. She has served on think-tanks for the Entertainment Industries’ Council, Boeing’s Workforce Development, and the U.S. Army’s Advanced Warfighting Working Group at Fort Knox.