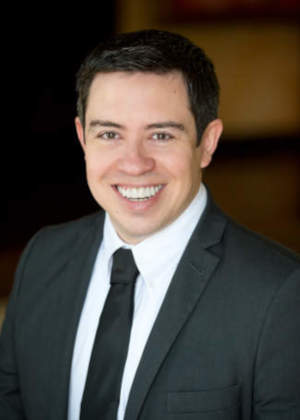 Scott Collette is a writer and story consultant with a background in pre-sales film financing and international distribution.

Collette started his career working for legendary producer Mark Damon at Foresight Unlimited, where he worked his way up to Executive Director, Sales and Distribution and was responsible for the international sales of Foresight’s titles in multiple territories in East Europe and Asia.

In 2013, Collette was invited to speak at the Interservice/Industry Training, Simulation, and Education Conference (I/ITSEC) to share his experience and knowledge of film distribution with the U.S. Department of Defense, aiming to educate the Department as to how private industries go about conducting business in fragile and emerging marketplaces around the globe.

Having never surrendered his passion for writing, Collette shifted gears with his career after writing multiple projects on spec and was hired by Hydra Entertainment as writer in 2015 to help a creative team develop a big budget, special effects-heavy feature (the details of which are currently under wraps).

Collette is currently in development on multiple television and feature projects, while also writing a novel.