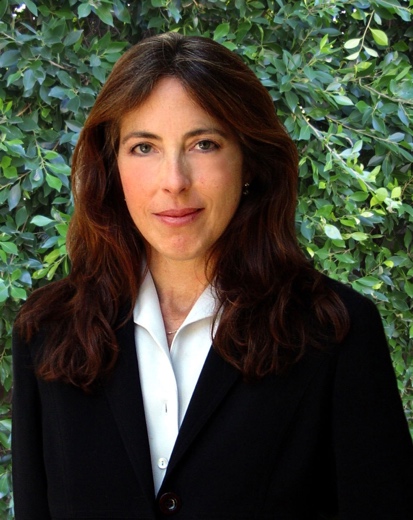 Before venturing out on her own, she was an executive for production companies based at Sony, Disney and Universal, where she developed and produced projects which have received Humanitas, NAACP, WGA, Golden Globe and Ace Awards, starring actors such as Sissy Spacek, Helen Mirren, Robert DeNiro, Diane Keaton, Queen Latifah, and Katie Holmes, among others.

Past credits include MAD MONEY directed by Oscar-winning writer/director Callie Khouri and SALLY HEMINGS: AN AMERICAN SCANDAL for CBS, which won the WGA award for outstanding writing in a miniseries.