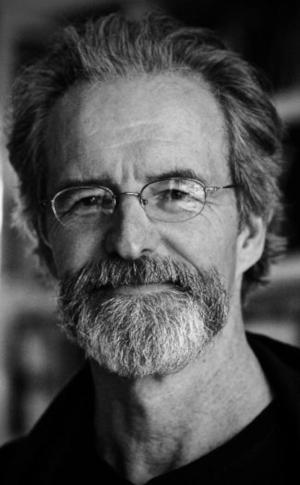 Author of Your Screenplay Sucks! 100 Ways To Make It Great, William M. Akers is a WGA Lifetime Member and has had three feature films produced from his screenplays. He has written for studios, independent producers, and the major television networks. He’s Chair of the Motion Pictures Program at Belmont University. His novel, Mrs. Ravenbach’s Way, was published in 2016. Akers consults with screenwriting clients around the world, speaks French and was a Jeopardy! contestant. He didn’t win.