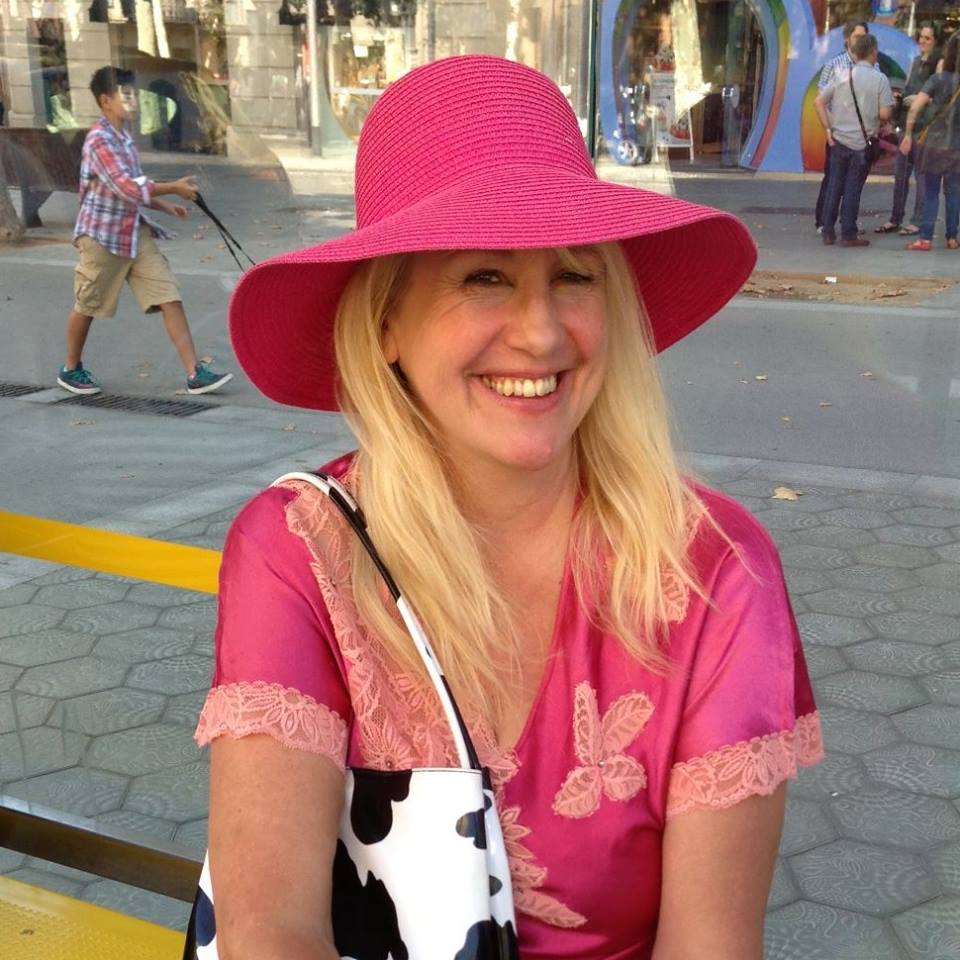 Claire was born in Coventry, England. She trained in stage-management at the Royal Central School of Speech and Drama, London, and has lived in France, Italy, Germany and Spain.

After working for several years in British theatre (where she fought for, and won, the right to become the first female stagehand at the Royal National Theatre), she became a writer for the Rough Guides travel series.

In 2008, Claire conceived and edited the book, The Art of Living: a Practical Guide to Being Alive, the profits from which are donated to Green Cross International. The book includes contributions from The Dalai Lama, Michael Douglas, Desmond Tutu, Richard Branson, and Mikhail Gorbachev.

In 2015 she founded and created the Rocaberti Writers’ Retreats.

Claire is responsible for organising, designing the content and programming of each retreat, enlisting the mentors and the writers, matching the latter with the former and, of course, finding the castles!

She is also the writer and executive producer of the upcoming feature film, Roses, and has recently written, directed and produced the short Thirty Minutes (2019), starring Lúcia Moniz (of ‘Love, Actually’).